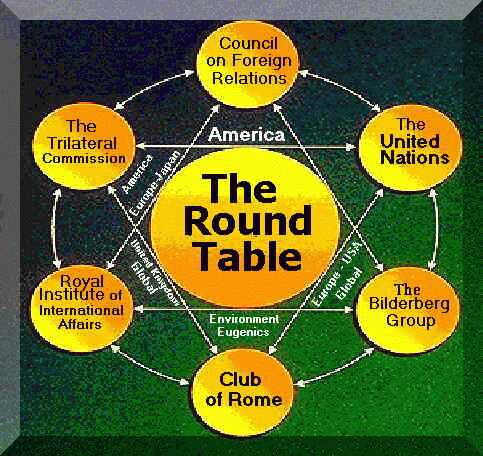 Jesse Ventura and the team investigate the Bildergberg Group – a group that meets annually in secret heavily-guarded meetings in Europe, America, and Canada. Jesse learns that the Bilderberg Group comprises some of the most powerful people in the world, including heads of states and business leaders who want to control the world through a centralized government. Jesse also uncovers the Bilderberg’s plan to reduce the world’s population by up to 90% through the use of vaccines and food distribution control, in order to make control of the world easier.