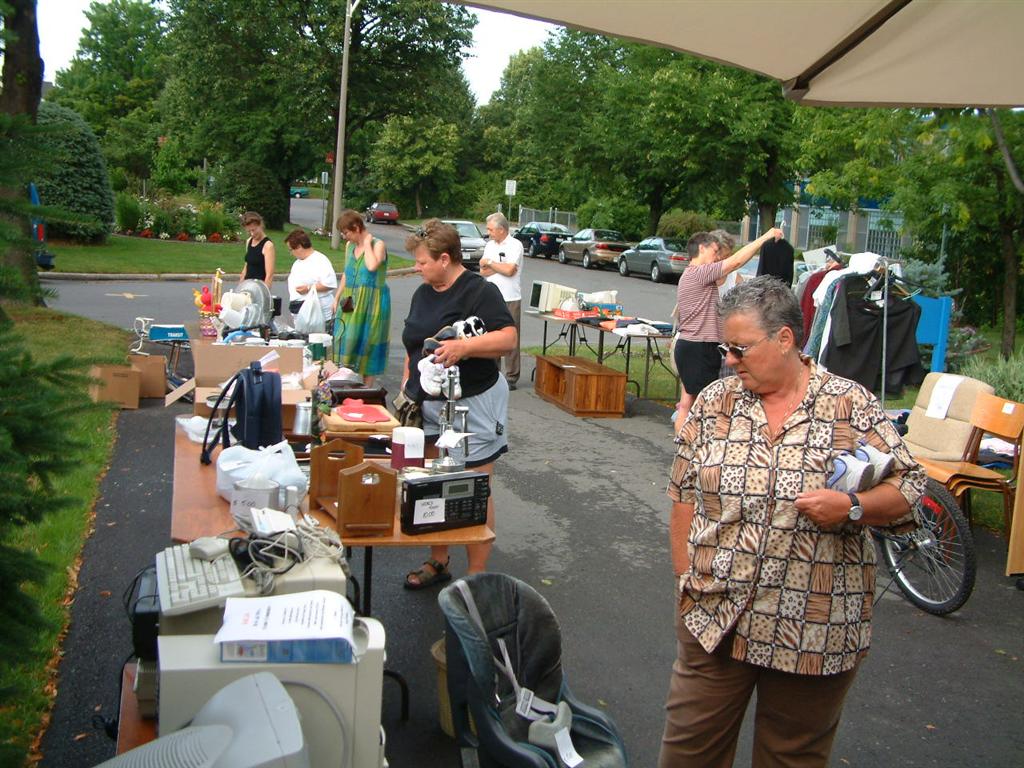 Tucked into the U.S. Supreme Court’s agenda this fall is a little-known case that could upend your ability to resell everything from your grandmother’s antique furniture to your iPhone 4.

At issue in Kirtsaeng v. John Wiley & Sons is the first-sale doctrine in copyright law, which allows you to buy and then sell things like electronics, books, artwork and furniture, as well as CDs and DVDs, without getting permission from the copyright holder of those products.

Under the doctrine, which the Supreme Court has recognized since 1908, you can resell your stuff without worry because the copyright holder only had control over the first sale.

Put simply, though Apple Inc. /quotes/zigman/68270/quotes/nls/aapl AAPL +0.80% has the copyright on the iPhone and Mark Owen has it on the book “No Easy Day,” you can still sell your copies to whomever you please whenever you want without retribution.

That’s being challenged now for products that are made abroad, and if the Supreme Court upholds an appellate court ruling, it would mean that the copyright holders of anything you own that has been made in China, Japan or Europe, for example, would have to give you permission to sell it.

Another likely result is that it would hit you financially because the copyright holder would now want a piece of that sale.

It could be your personal electronic devices or the family jewels that have been passed down from your great-grandparents who immigrated from Spain. It could be a book that was written by an American writer but printed and bound overseas, or an Italian painter’s artwork.

There are implications for a variety of wide-ranging U.S. entities, including libraries, musicians, museums and even resale juggernauts eBay Inc. /quotes/zigman/76117/quotes/nls/ebay EBAY -0.94% and Craigslist. U.S. libraries, for example, carry some 200 million books from foreign publishers.

“It would be absurd to say anything manufactured abroad can’t be bought or sold here,” said Marvin Ammori, a First Amendment lawyer and Schwartz Fellow at the New American Foundation who specializes in technology issues.

The case stems from Supap Kirtsaeng’s college experience. A native of Thailand, Kirtsaeng came to America in 1997 to study at Cornell University. When he discovered that his textbooks, produced by Wiley, were substantially cheaper to buy in Thailand than they were in Ithaca, N.Y., he rallied his Thai relatives to buy the books and ship them to him in the United States. 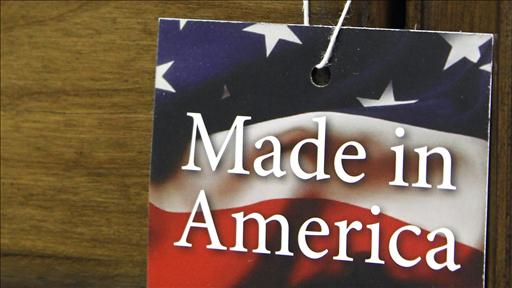 Better made in the U.S.A.

While American men’s brands once prized European craftsmanship or appreciated low-cost production from the Far East, some of the best fashion now is made right here in the U.S. Martin Marks talks menswear. (Photo: AP)

He then sold them on eBay, making upward of $1.2 million, according to court documents.

Wiley, which admitted that it charged less for books sold abroad than it did in the United States, sued him for copyright infringement. Kirtsaeng countered with the first-sale doctrine